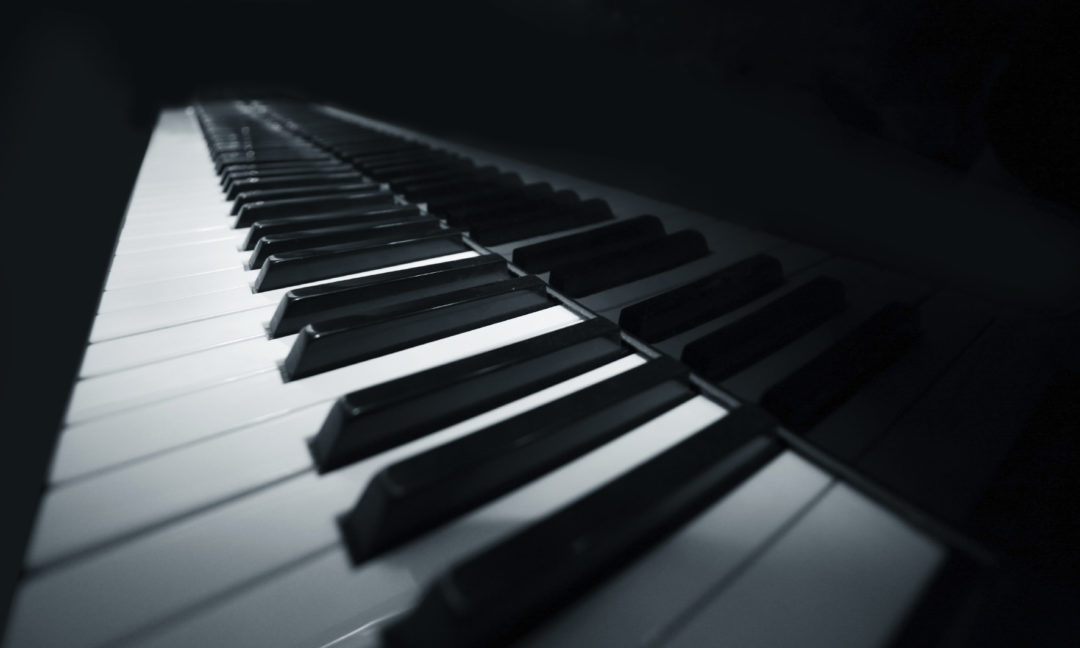 By her family and teachers, Laura was considered something
of a marvel. Having first sat down at a piano at the age of six, she
astounded everyone with her unwavering dedication. At the age of
eighteen, her perseverance grew as she prepared for the
most important recital of her career, and she found herself practicing
vigorously for up to eight hours a day. Her program contained
Mozart pieces that consisted of difficult and rapid movements of
her left hand. She persevered until one day she felt that something
was terribly wrong. Her left hand started seizing up; her thumb wouldn’t
elevate to touch the keys; her fingers seemed to have a
mind of their own; and when she moved one finger, another would
lift on its own accord. There seemed to be an unnatural disconnect
between her mind and body. Terrified, she cancelled the concert
and didn’t return to the piano for several months. Later, she
attempted to begin lessons again only to find that the
disconnect had not resolved itself. In fact, it was as problematic a
s ever. Determined to uncover why she was no longer
able to
follow her passion, Laura sought the help of several spe
cialized
doctors, most of whom determined that there was nothing
medically wrong with her and it was all in her head. Perhaps it was
nerves, they reasoned. Others opted for early stages of mult
iple
sclerosis. Not satisfied with these answers, Laura tried severa
l
alternative medicine techniques
–
breath work, acupuncture, yoga,
the Alexander technique
–
all to no avail. And the more she tried to
force her hand to play, the worse it got. She finall
y saw a doctor
who told her that she had focal hand dystonia, an un
usual
condition, though not unheard of in musicians who ne
ed to move
their fingers rapidly to play different notes (imagine, for
example,
a violinist
’
s left hand moving quickly along the fingerboard,
compared to his right hand gently holding the bow).
Though
having given her a more suitable diagnosis, this doctor
told her that
no amount of therapy, no matter the type, would cure h
er. He
suggested giving up the piano permanently and taking up
singing
instead.
Put yourself in Laura
’
s shoes
–
imagine dedicating twelve
years of your life to something you
’
re incredibly passionate about,
only to have it taken away from you at the drop of a
hat. One can
only imagine how lost she must have felt and hopeless when
told
that she simply needed to find something else to do with
her life.
Why were these doctors so quick to give up on her case?
Or insist
that it was all in her head? Couldn
’
t there be some other
explanation? Was there possibly something that she could do
to
regain control over her body?
We must next think of mending the disconne
ct between the
mind and body by treating the nervous system, for it is n
ow
theorized that Laura
’
s problem stemmed from her strict regimen of
rehearsal time and the intensity of her playing. She w
as moving her
left hand so fast for such a long amount of time that h
er nervous
system couldn
’
t keep up. It mistakenly experienced a single input
rather than five individual ones (one for each finger)
.
The nervous system is not superman. In fact, the nervous
system is simply a mechanism, and like any other mechanism it
needs to be tuned. There was nothing mechanically wrong
with
Laura, as the doctors thought
–
she was simply stuck; a nervous
system not tuned. The key was to turn down the volume so th
at the
nervous system could be brought to a state of dynamic balan
ce (too
much or too little stimulation causes the nervous system to b
ecome
inefficient and unbalanced). It is designed to be modu
lated. In
other words, the nervous system is meant to be cycled between
opposites with the correct amount of intensity. Through
tuning, we
maximize differentiation
–
a nervous system in balance.
Another way to look at this is to imagi
ne a violin.
Occasionally a string gets out of tune, causing the nex
t note played
to be either flat or sharp. While doctors and modern me
dicine may
advocate getting a new string, we have to remember tha
t in
situations like Laura
’
s, the string is perfectly fine. We just need to
find a way to tune it, so that it can resonate in ha
rmony with the
other strings.
Skills Posted on